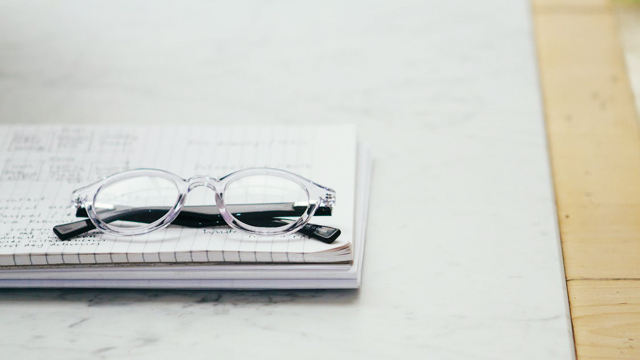 You are a fine lady but you give an overly simplistic vibe. You wear the neatest uniform and your backpack is loaded with books and various supplies. Your favorite accessory is your pair of specs. You never look at yourself on the bathroom mirrors, and you seem to drift away every now and then to your very own world. To you, school is almost like a religion. You have faith in yourself and the things you can achieve by means of a good education. You might be the certified nerd of your barkada.

Being the nerd is also being the leader. Because your classmates think that you know everything, they rely in your ability to lead them most of the time.

Being the nerd is like being a superhero. While you’re doing your homework last night, everybody else was having the time of their lives. The next day, all of them bribe or lure you into their individual gimmicks to get some help with their undone assignments.

Being the nerd is not just being a nerd; it means being quite the genius, too. In an exam, when everyone feels like they’re done with everything, you are just two questions away from finishing. Your classmates all have sour faces while struggling to move on with their tests; the exam is such a no-brainer for you.

SOMETIMES, BEING THE NERD IS LIKE GIVING RANDOM PEOPLE FREE PASSES TO A MISGUIDED PRECONCEPTION ABOUT YOU.

Being a nerd determines your social status. There was never a case when a nerd is at the bottom of the group. Because a nerd almost always excel in just about anything; they always rise to the top where everybody can see them.

A nerd always has either a pen or a book in her hands, especially during their free time. A nerd spends her leisure time wondering about the world. She likes learning by reading various kinds of books or writing down her ideas to declutter her mind.

A nerd doesn’t have a least favorite subject. They always ask questions. They are fluent speakers because ideas flow easily in their heads. They are open-minded and can adapt to changes well. They are also patient, always on time, and this list could go on forever.

Don’t be ashamed of being a nerd. When everybody else is figuring out who or what they are, you already know the truth about yourself.